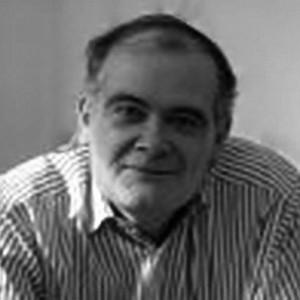 Bruce Clark is the online religion editor of The Economist and the main author of The Erasmus, the magazine’s blog on religion and public policy. He has worked for The Economist since 1998, serving as international security correspondent, editor of the international news section, and religion correspondent. Previously, he was diplomatic correspondent for the Financial Times, working in London, Brussels and Washington. He was also a correspondent for The Times of London (1990-93), covering the fall of communism and post-Soviet transition. After studying Social and Political Sciences at Cambridge, worked for Reuters in Paris and Athens. He has been an active participant in the Ecumenical Patriarch’s environmental initiatives since 1996. He now lives in Northern Ireland, where he was born in 1958. He is the author of Twice A Stranger, a study of forced migration between Turkey and Greece, and An Empire’s New Clothes, a personal view of post-Soviet transition.