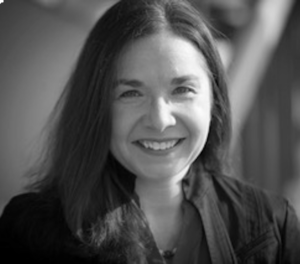 Katharine Hayhoe is an atmospheric scientist who studies climate change and why it matters to us. She has received the American Geophysical Union’s climate communication prize, the Stephen Schneider Climate Communication award, and the United Nations Champion of the Earth award. She has also been named to a number of lists, including Time Magazine’s 100 Most Influential People, Foreign Policy’s 100 Leading Thinkers, and FORTUNE magazine’s World’s Greatest Leaders. Katharine is currently the Political Science Endowed Professor in Public Policy and Public Law and co-directs the Climate Center at Texas Tech University.