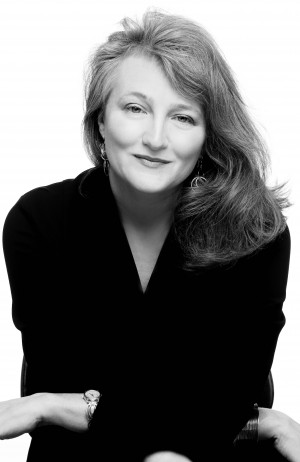 Ms. Krista Tippett is a journalist, Peabody-award-winning broadcaster and New York Times bestselling author. As the creator and host of public radio’s On Being, she takes up the great animating questions of human life: What does it mean to be human? And how do we want to live? Krista and her guests reach beyond the headlines to explore meaning, faith, and ethics amidst the political, economic, cultural, and technological shifts that define 21st century life. The program is heard on radio across the United States and globally via podcast. In her early years, she contributed to the New York Times and was a freelance correspondent for Newsweek, The International Herald Tribune, the BBC, and Die Zeit. Krista was a diplomat in Cold War Berlin and holds an M. Div. from Yale University. As she conducted an oral history project for the Benedictines of St. John’s Abbey in Collegeville, Minnesota, she began to imagine radio conversations about the spiritual and intellectual content of faith that could open imaginations and enrich public life. Her books include Einstein’s God – Conversations about Science and the Human Spirit, illustrates the evolution of her vision and program; and Speaking of Faith: Why Religion Matters, and How to Talk about It, a memoir of religion in our time, including her move from geopolitical involvement to theology. Her two children are at the center of her life.