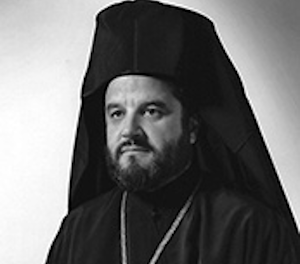 His Eminence Metropolitan Maximos of Selyvria completed a Ph.D. at Heythrop College (London) and served as Grand Archdeacon of the Ecumenical Patriarch until his election to Metropolitan in 2014. His publications include Primacy in the Church From Vatican I to Vatican II: An Orthodox Perspective (Northern Illinois University Press, 2013). Since 2018, he is Co-Director of the Patriarch Athenagoras and Chiara Lubich Ecumenical Chair at Sophia University Institute.