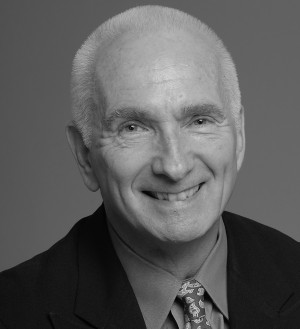 Peter Hawkins is Professor of Religion and Literature at Yale Divinity School. His work has long centered on Dante: Dante’s Testaments: Essays on Scriptural Imagination (1999), The Poets’ Dante: Twentieth-Century Reflections (2001), co-edited with Rachel Jacoff, and Dante: A Brief History (2006). The poet also features in his expansion of his 2007 Beecher Lectures on Preaching in Undiscovered Country: Imagining the World to Come (2009). His research in the history of biblical reception has led to three co-edited volumes to which he also contributed essays, Scrolls of Love: Ruth and the Song of Songs (2006), Medieval Readings of Romans (2007), and From the Margin I: Women of the Hebrew Bible and their Afterlives (2009). Together with Paula Carlson he has edited the four-volume series, Listening for God: Contemporary Literature and the Life of Faith. He has also written on twentieth-century fiction, the psalms and poetry, and the language of ineffability.