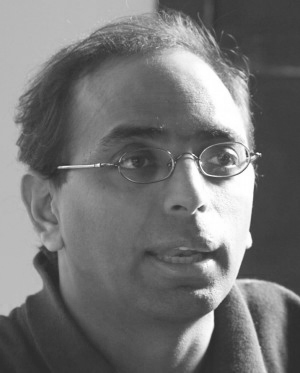 Mr. Pratap Chatterjee is executive director of CorpWatch. He is an investigative journalist specializing in environmental and human rights issues as well as fraud, waste and abuse. He has traveled often to the Middle East and Central Asia as well as to Afghanistan and Iraq since 2001, when the U.S. War on Terror began. He has also worked extensively in Asia and throughout the Americas to investigate gold mining and other major reconstruction and development projects.Â  He is the author of three books:Halliburton’s Army (Nation Books, 2009);Iraq, Inc.: A Profitable Occupation (Seven Stories Press, 2004), and co-author ofThe Earth Brokers (Routledge, 1994), a book on global environmental policy.Â  Previously, he worked as global environment editor for Inter Press Service and as visiting fellow at the Center for American Progress in Washington DC. Pratap serves on the board of Amnesty International USA and the Corporate Europe Observatory in Brussels.