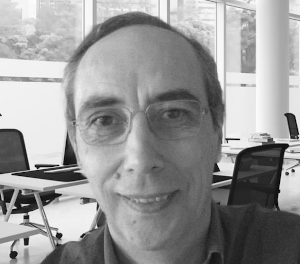 Born in Marcellina (near Rome), Sergio Rondinara graduated in nuclear engineering from the Sapienza University of Rome, obtaining Licenses in Philosophy and in Fundamental Theology at the Pontifical Gregorian University. His research lies in Religion and Science, while he also curates the Science and Faith series of the Città Nuova Publishing House. He collaborated with Chiara Lubich in founding EcoOne, an international network of researchers, teachers and professionals in the environmental and naturalistic fields, serving as its coordinator (1999–2008). He has taught Philosophy of Nature, Environmental Thought, and Environmental Ethics in various universities of the Pontifical circuit in Rome.